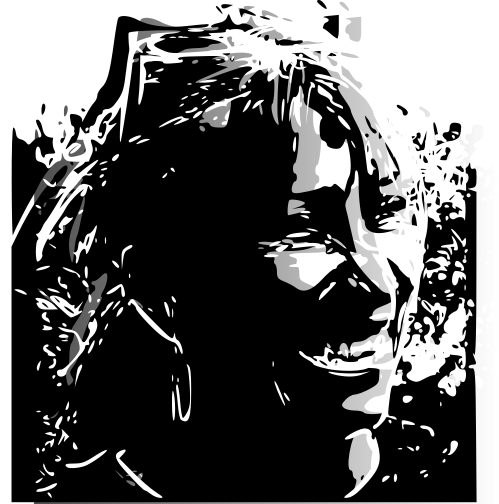 How do we judge the future? What do some people think it will be like? What place do visions of the future occupy in the construction of the present? What trust and mistrust do we place in the future?

The Treuhandanstalt – German "Trust agency” or Treuhand - An agency established from 1990 to 1994 following the collapse of the German Democratic Republic, in order to privatize East German enterprises. While it played a decisive role in the drastic change which then occurred, it also faced severe criticisms: misuse and waste of funds, substantial protests from the workforces directly affected, close of businesses said to be profitable, etc. In 1994, its competencies were transferred to three agencies.

“There is no future without trust. Trust is the future.”